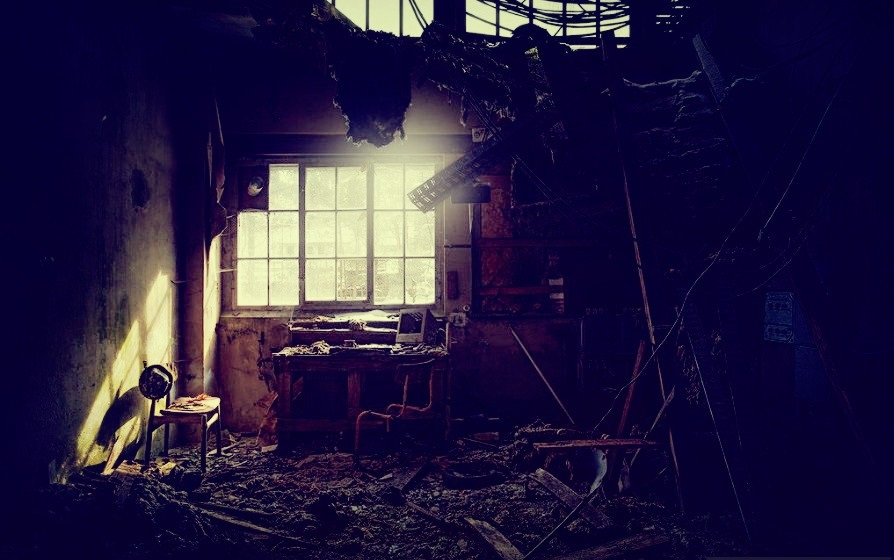 Can you believe this? Within a posh colony of south Delhi, you can see a house that is abandoned for around the last 3 decades? But yes its right House No W-3 Greater Kailash is the one. House owner murdered in 1986 still lives there and shows their presence to people.

Its a history now but around 30 years back an old couple was murdered here by their yoga teacher. As per police records, it was an attempt to robbery and in that guy killed both. Their bodies were found in a water tank inside the house. Also, they don’t have any children, so There was no one to claim their bodies. Later police had to do their cremation. But W-3 Greater Kailash remains abounded, and nearby peoples started to complain that they hear screams sees phantom-like figures and feel paranormal presence while passing this house. Yadu Krishnan Kaul and Madhu Kaul were the couple name.

My Visit To W-3 Greater Kailash

W-3 Greater Kailash was in my haunted place exploration list. I visited this house with all my, but I was shocked to see that there is a new house built upon the ruins of W-3 Greater Kailash. I asked a few passersby they told me it’s been a few years some Gupta family rebuilt this house. They don’t live here but comes once a twice a year. There was also a caretaker of this house I met told that he feels nothing even he is alone. Also, he told me that house owner never lived here and seems that they just brought this place to invest their money because they got a great deal due to haunted stories behind this house.

So haunted stories behind this haunted house now should become to end as there is no more the old W-3 Greater Kailash haunted house.