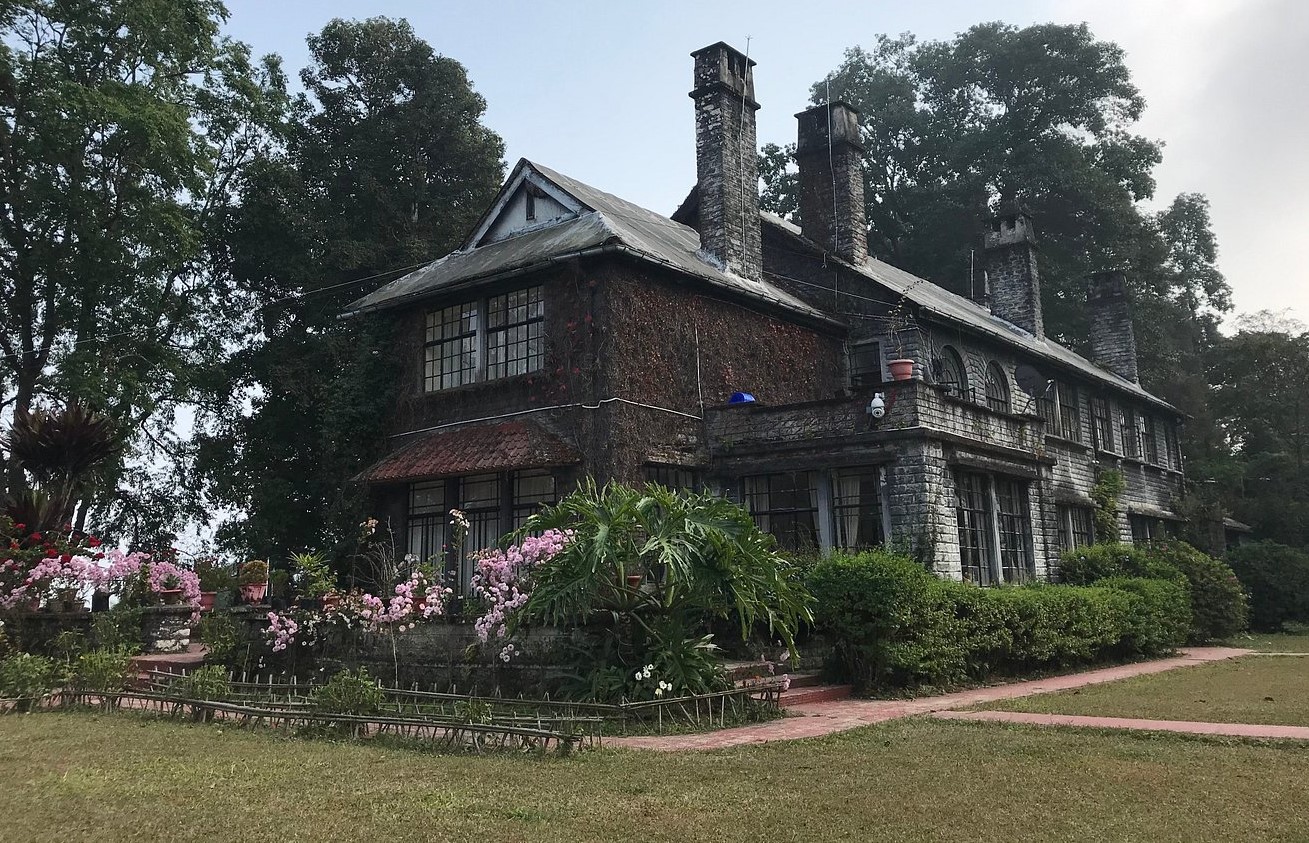 My all haunted explorations were like trespassing the places or they were ruins but this is the place officially to enjoy spooky experiences and views. Yes, it’s all about not much known India’s most haunted lodge maintained by West Bengal government The Morgan House.

Story Behind India’s Most Haunted Hotel

According to haunted tales hover around The Morgan House is that of 1930s. A rich businessman Mr. George Morgan acquired this mansion for himself and his newlywed wife. But due to some unknown reasons, she committed suicide by hanging herself with a ceiling fan that is now room number 101 of the lodge. It is also said that George used to torture her and to get rid of all this she committed suicide. Since then this place is haunted by her spirit. But according to other stories people have seen multiple spirits here, upon digging I found that there was a landslide here and still some recovered bodies are buried under this compound. And I guess these are the spirits haunting this place since then. After the independence of India this mansion was taken over by government that later it was converted to a boutique hotel.

What Are Tourists Experiences

Some tourists experienced in this haunted hotel that a high-heeled woman walking on the wooden floor. Scratching the wooden floor sometimes. Also, some experienced their cot getting pulled over by itself. I asked hotel staff how to deal if I am scared and alone they told me that I can have a Bible with me under my pillow that they will provide on-demand for free. It was scary to hear but not sure they were making it look scary or really helping.

My Trip To Morgan House

It was mid of November and I thought to have a long bike ride as its been 3 years since my last one. All my fellow riders were planning north only like Ladakh Spiti Kashmir etc so I planned a solo ride to West Bengal to experience a night at the most haunted lounge Morgan House.

It was around 1500 Km drive from Delhi and the route i planned was Delhi – Agra – Lucknow – Azamgarh- – Chapra – Darbhanga – Siliguri – Kalimpong .

I started in night. Spent the whole night driving and the next day and on the second night spent at a roadside Dhaba and finally reached on day 2.
I made Morgan House booking in advance over the phone. The phone staff was cool gave a callback in a few mins and booked a room for me. When I reached there, I was stopped by guard he asked me to show something as a proof for my booking otherwise he will not allow me even at reception, Yes it was stupid but as its Sarkari I didn’t evaluate ethical things just showed him my payment statement.

ALSO READ  Seven Wonders Of The World Park In Delhi

There is lot more to share about this trip but I know you are not here for all the other things except the ghost experience. So here we go. Day was cool, met many staff people no one had any ghostly experience there but yes most of the staff was only day staff. They told me most of the people come here just to experience a haunted stay.

My Night At India’s Most Haunted Hotel

Around 8 pm I visited the Main property of Morgan House Lodge which is told to be haunted. Indeed, it was spooky and not a single person was there it, but it was full of lights. I got attacked by few dogs in there but managed to calm them down. In room, it was a disturbed night but didn’t know why, it might be a reason that i am sensitive to energies. Actively I didn’t see or feel anything there except unknown anxiety. It might be because of a long ride and mountains but never felt this was before on any ride.

So the thing would it be worth to spend over 10k here just to experience adrenaline? I think yes if you love to explore unknown and want to experience only an official haunted hotel then this is the only place.