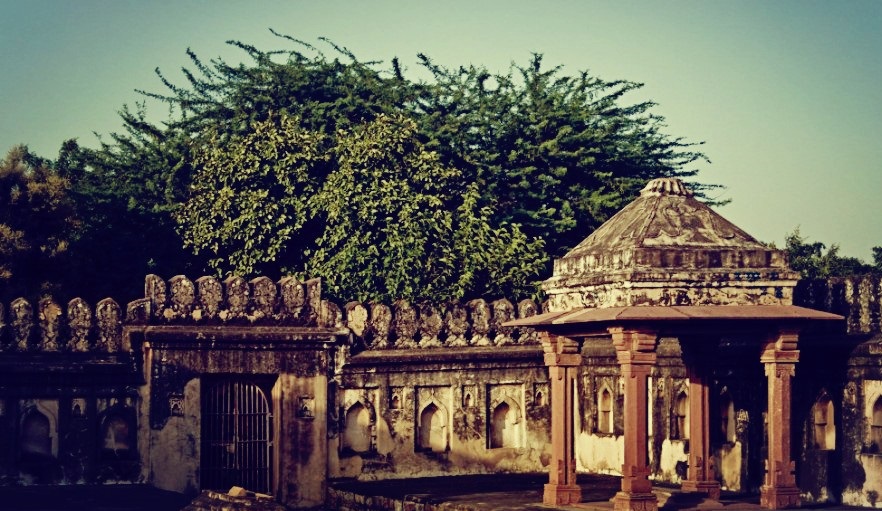 Mehrauli Archaeological Park has lot more to share about Delhi Saltanat history. Jamali Kamali is one of them. Mehrauli Archaeological Park includes a number of archeological sites. Just a half of kilometre away from Qutub Minar you will this abandoned mosque which no longer is being used to pray because it was declared a dead mosque. Its divided into two parts, one is a mosque and another part is a Tomb/Mazar where Jamali Kamali was buried. It was built in 1528-1529 By Ibrahim Lodhi. 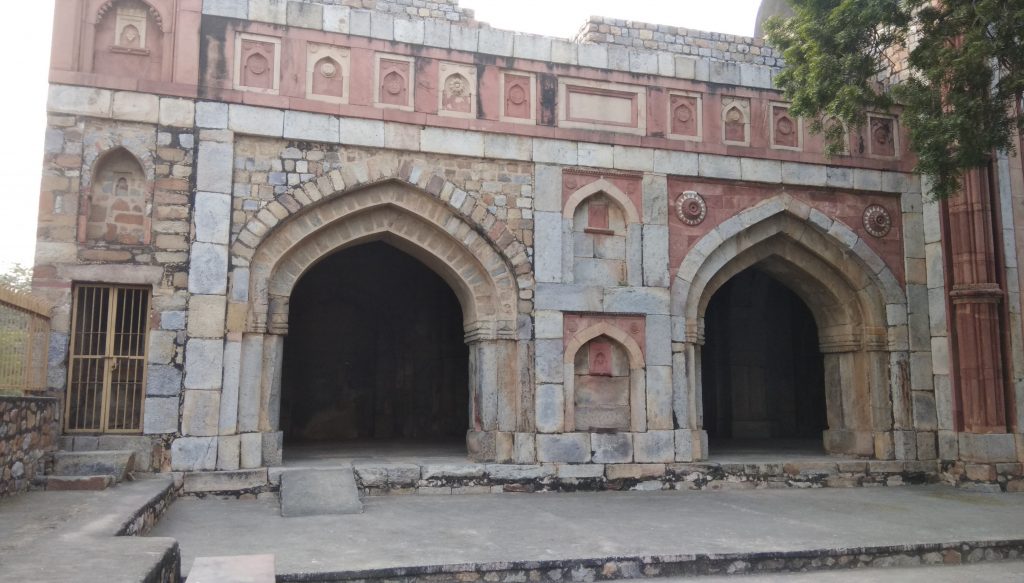 Park near Jamali Kamali is full of locals inducing kids elders playing, doing evening walk, come for picnic. Mosque has 2 security guards who keep going here and there to feel busy as very fewer people comes to see this place. They don’t allow videography of Tomb and Mosque without prior written permission from Mehrauli Archaeological Park site office located at Qutub Minar Complex. This structure is not in good shape yet it’s under ASI. Mosque’s stairs have now been locked for the public. You can only see this place’s ground floor. Also, the complex ( Dargah Part) where Jamali Kamali was buried is locked for the public. 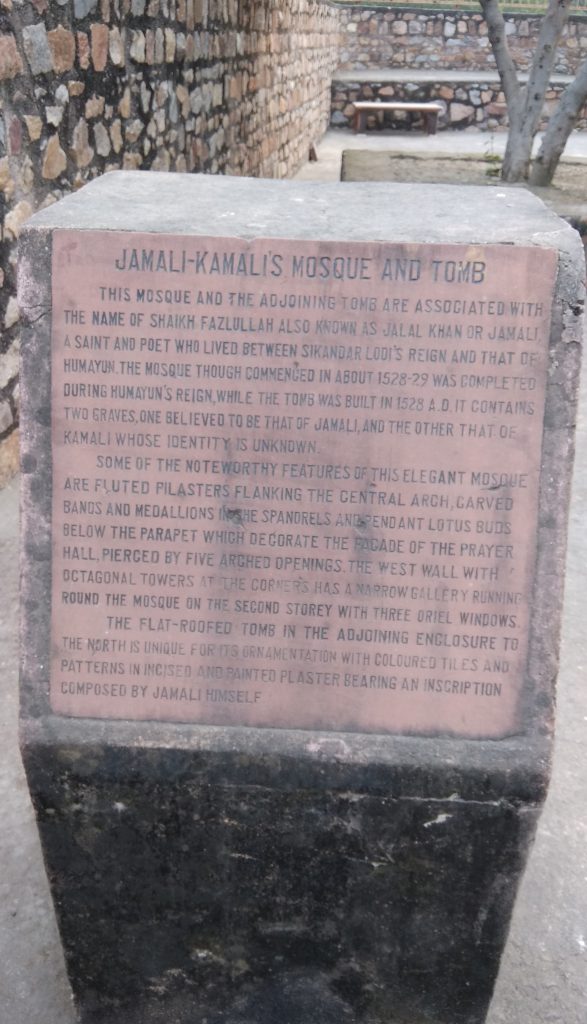 There are lot of stories about the Jinns that believed to reside within Mosque premises. Visitors hear voices which call out to the visitors from the Mazaar inside the central dome of the mosque. Dargah part is locked but in the night is someone tries to intrude get slapped by Djinns.

Different people have different experiences of Jamali Kamali but no one came empty-handed if they dare to trespass this place in night. People feel that someone is standing next to them or someone staring at them. I met a local old guy Karim and asked about this place. Karim told me that yes there are some Jinns in there and they don’t like human presence at night to disturb them. He said people get slapped & pushed too. He warns me not to visit here in Night as there is paranormal waiting for visitors.

My Story of Visit

I have spent almost a full day and night here. First if visited Tomb & Mosque where security guy asked me to stop videography. As per him, I need to take written permission of videography they allow only photography. In the daytime, I found noting haunted here.

Nearest Metro Station Qutub Minar
Timings are 6 AM to 5 PM
Opens All weekdays even on Fridays
There is No Entry Free Here.
200 Acres Wide
Permission of Videography is required.
Click Here For Google Location