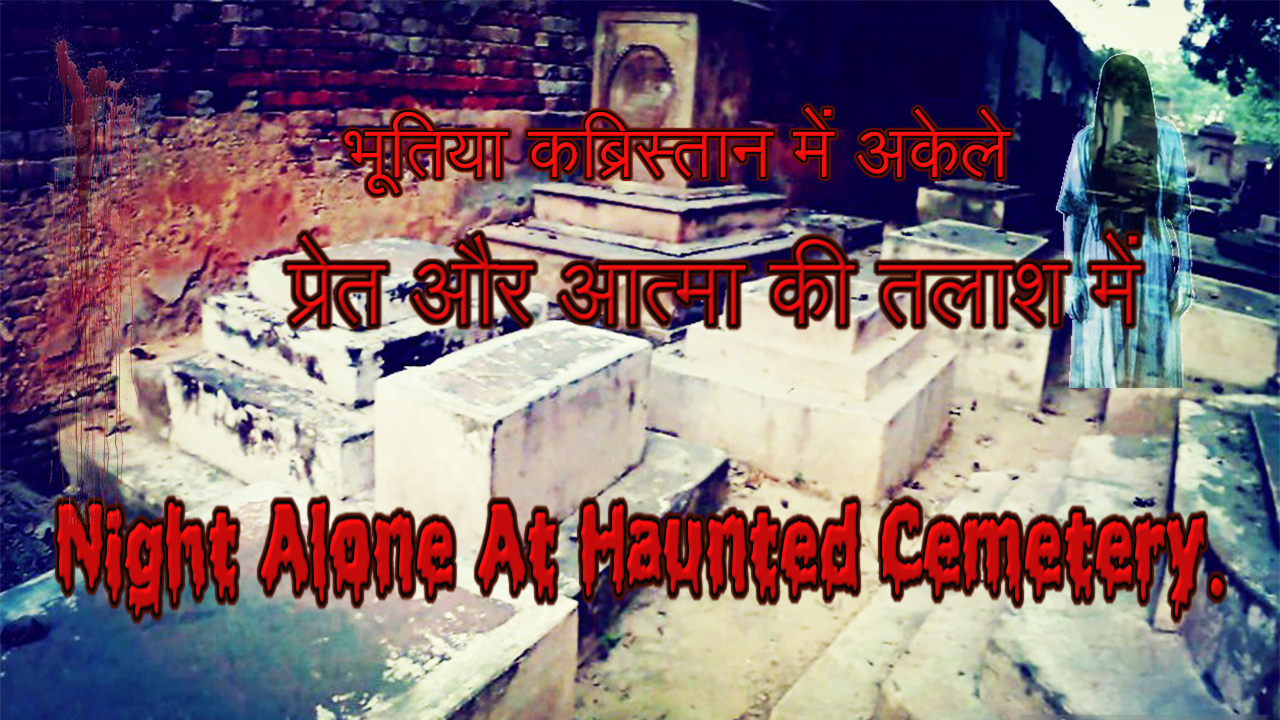 Lothian Cemetery A 200 Year Old Heritage – Its a oldest graveyard of Christian is Delhi. It was build in 1808 by British. Last burial was done in around 1960. Its full of british solders that was killed in 1857 first independence battle of India. These graveyards not only have solders but their families too. You even can find 2 months old infant graveyard too. Lothian Cemetery is near Kashmiri Gate and Its other side is Lal Qila.  It is one of three old cemeteries in Delhi. First is Delhi War Cemetery that is At Delhi Cantt Haunted Road. Second One is Nicholson Cemetery and the one we are talking about.

The main story Lothian Cemetery is of  Sir Nicholas who fell in love with an Indian woman. Even after a lot of efforts by Sir Nicholas she rejected his proposal. This broke him completely and he committed suicide by shooting himself in the head. It is said that he was buried at Lothian Cemetery like all other English people living in India at that time. Since then people sees sir Nicholas roaming around cemetery and calling her name in very painful way.

Second Story of Lothian Cemetery is not very clear but people claims to see a small English kid roaming around graves looking for someone.

The third and the last story behind Lothian Cemetery is that this place belongs to Muslim graveyards in before 1800. It was in center of Delhi and was a prime area because of this when British came in power in India they dug all graveyards and made this Christian cemetery. Now Muslim spirits comes to life in night and fight for their claim on this land.

My Day And Night Exploration Of Lothian Cemetery

Besides i heard a lot of stories i planed a night visit alone. I visited cemetery from Lajpat rai market side. Due to Ramlila the area was full and till late night there was heavy traffic jam. First i spent an hour till sunset and later i spent night hours there alone. Because i was alone things were risky for me. Again i warn people reading this to avoid this place in night. What i experienced is recorded in below video. Do watch and share it.

A few pictures that i clicked at Haunted Cemetery 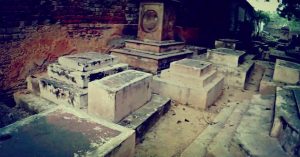 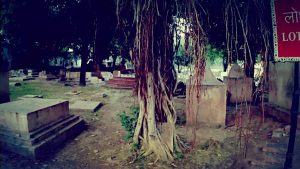