Does Peepal Tree Have Ghosts? 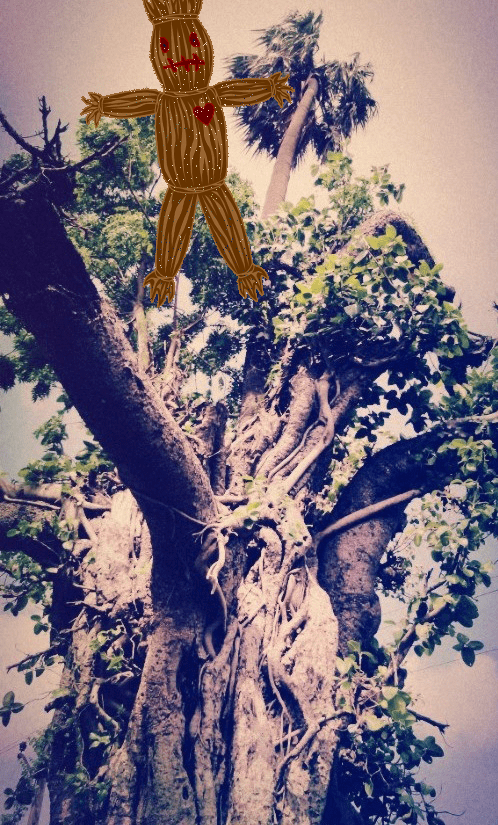 Since I was a toddler I heard many stories of Peepal tree ghosts that are mostly witches (Chudails). There were several belives around like

1) Never pass it with perfume or attar on
2) Never eat white things under the tree
3) Never eat sweets under this tree
4) Never sit or sleep under the tree at night.
5) Lighting the dia every Saturday under peeple tree
and so on

Also, many Tantra sadhanas are mandatory to be done under this tree. Let’s analyze this in a scientific and spiritual way.

The traces of the Peepal tree are connected to 3000BCE Mohenjodaro. Facts show that even Indian mythology which is thousands of year old too have mentioned worshipping.
In Bhagavad Gita, its mentioned in Chapter 15 many times.

Some legends say that it’s prohibited to touch the peepal tree on any day other than Saturday as Saturday it’s protected by Lord Shani (planet Saturn).

Peepal tree is one of the few trees that produce mostly oxygen for almost 24 hours. In the daytime, all tree goes through the process called photosynthesis in which they inhale carbon dioxide and exhales oxygen but in night this process stops as photosynthesis requires sunlight. But Peepal trees even in night can perform a similar process (Depending on some conditions).

Why ghost hallucinations and similar things happen when you try to sleep under the tree at night.

See in the daytime its photosynthesis process works the same as other tresses but in the night this thing gets reversed and it produces a high level of carbon dioxide as these tresses are mostly very huge. If someone sleeps under the tree in this condition he will get less oxygen and less oxygen in the brain gives hallucinations etc and the brain requires an adequate amount of oxygen flow every time to work properly.

The things I wrote and read about peepal tree is not enough to conclude fully but the main myth behind the peepal tree in the night is scientifically cracked. For now, at least don’t get afraid of peepal trees in the night.