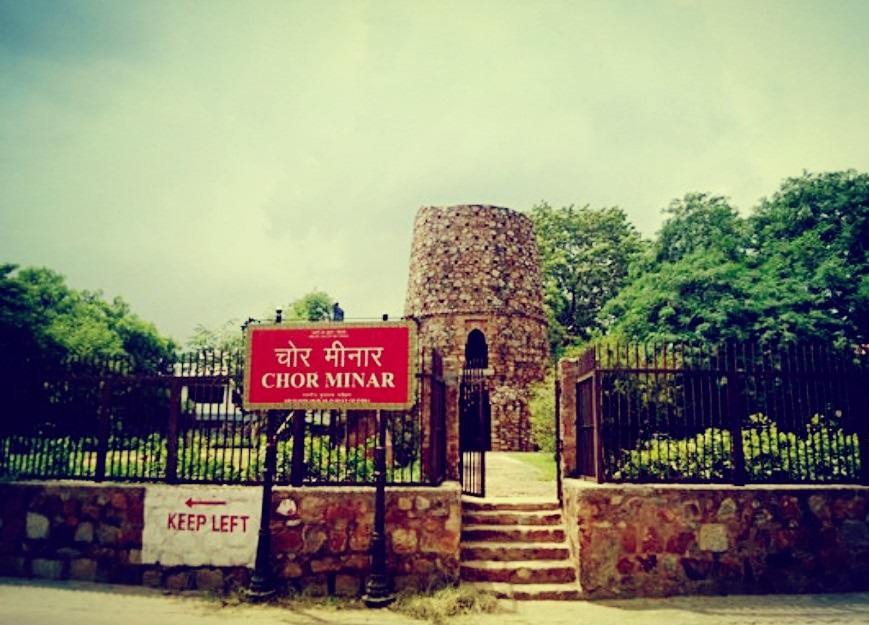 Chor Minar was built by Alauddin Khilji in the 13th century. It was also known as the “tower of beheadings” where Prisoners of War were displayed through holes of the structure. This was criminals were warn. The older story says Chor Minar was used to displaying heads of Mongols to stop them from joining their other Mongol fellows out of the city. Also, it is said that Alauddin Khilji ordered beheading of over 8000 Mangol soldiers and their head was displayed here to give a message to Mongols that no one will be spared if anyone tries to attack India. 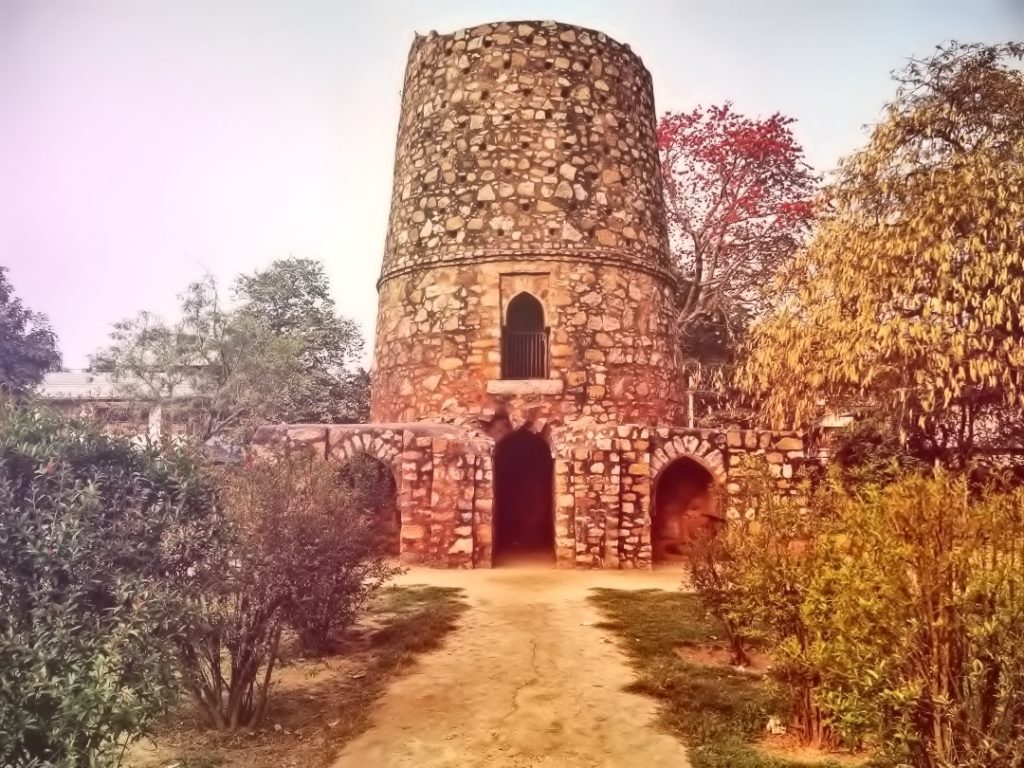 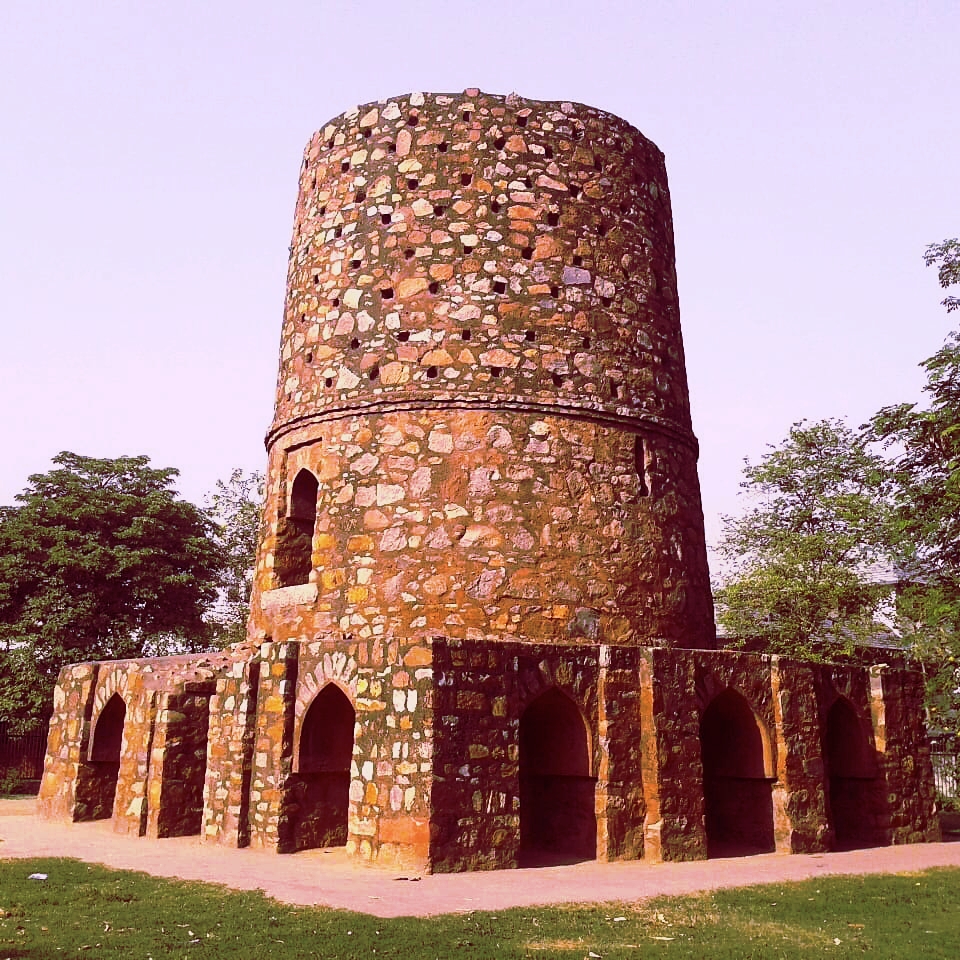 Even though this structure is inside a highly populated residential colony in Houzkhas people still feel this place is haunted. The reason being beheading of thousands here. Locals say there is nothing wrong but a few say they have seen lights and felt a paranormal presence when they were around this structure.

My Visit of Investigation Night Stay At ChorMinar

I couldn’t make it there at night due to a high-security area. Asked the guard but he didn’t allow me. Its not like every other monument but a gated residency. So getting caught here could be dangerous. Its still in my list stay subscribed on my youtube Channel > BikingMystery soon ill post a video of the night investigation. Meantime watch my other videos of night stays at India’s most haunted places all alone.

How To Reach
By Metro Or Bus: Hauz Khaz
Entry Ticket: There is no entry Ticket
Timing: No Time limitations.
Best Time To Visit: Daytime