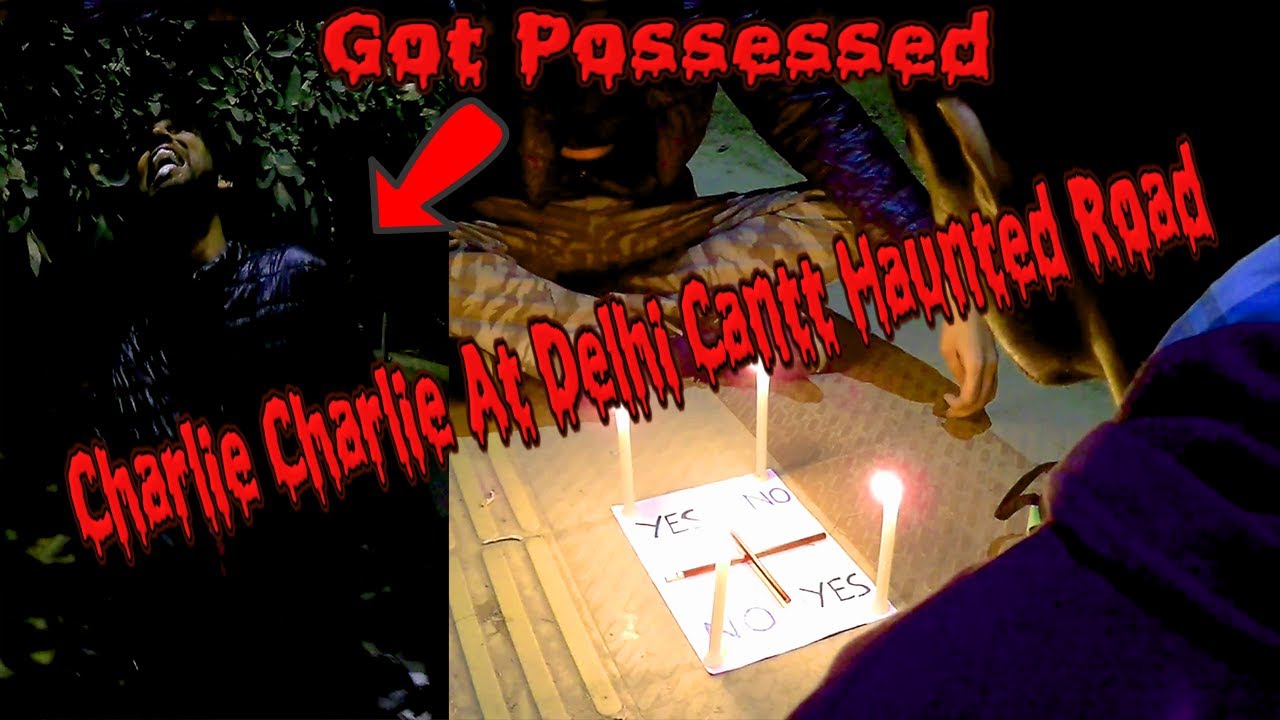 As per internet searches “Charlie Charlie” first came into light in the Dominican Republic when four high school students were started running to the emergency room yelling in terror. Doctors couldn’t find anything wrong with them but diagnosed a case of”mass hysteria”.

What had allegedly happened was that these children tried to muster a”Mexican Demon” by balancing two pens on a bit of newspaper, together with”yes” and”no” written on 4 corners of this paper. When”Charlie” was asked a question, the pens themselves turned, pointing in the”response” towards yes and no. Reports state that the kids who participate in this game had appeared with inexplicable bruises on their bodies.

Now, this spooky game has become a social networking sensation among countless teenagers and even grownups around the globe, according to the huge flow of Vine and YouTube videos it seems widespread.

What is really dangerous is that the Charlie game has turned into a challenge in teens to”summon” this demon.

Well after seeing all this I too decided to play the game at the next level to find the truth behind the movement of the pencil. To take my setup at the extreme level I chooses the most haunted place in India as my play area.

I called four of my friends to Delhi Cantt haunted road at 1 AM.  We set up the game at Delhi war cemetery that is known for its haunted and paranormal activities among locals. First, we tried different variations of the game to call Charlie Charlie but nothing worked. So I decided to shoot a video so that people know the truth of this game. You need to keep patience and watch full video before coming to any conclusion.

Check out below video of our game-play.