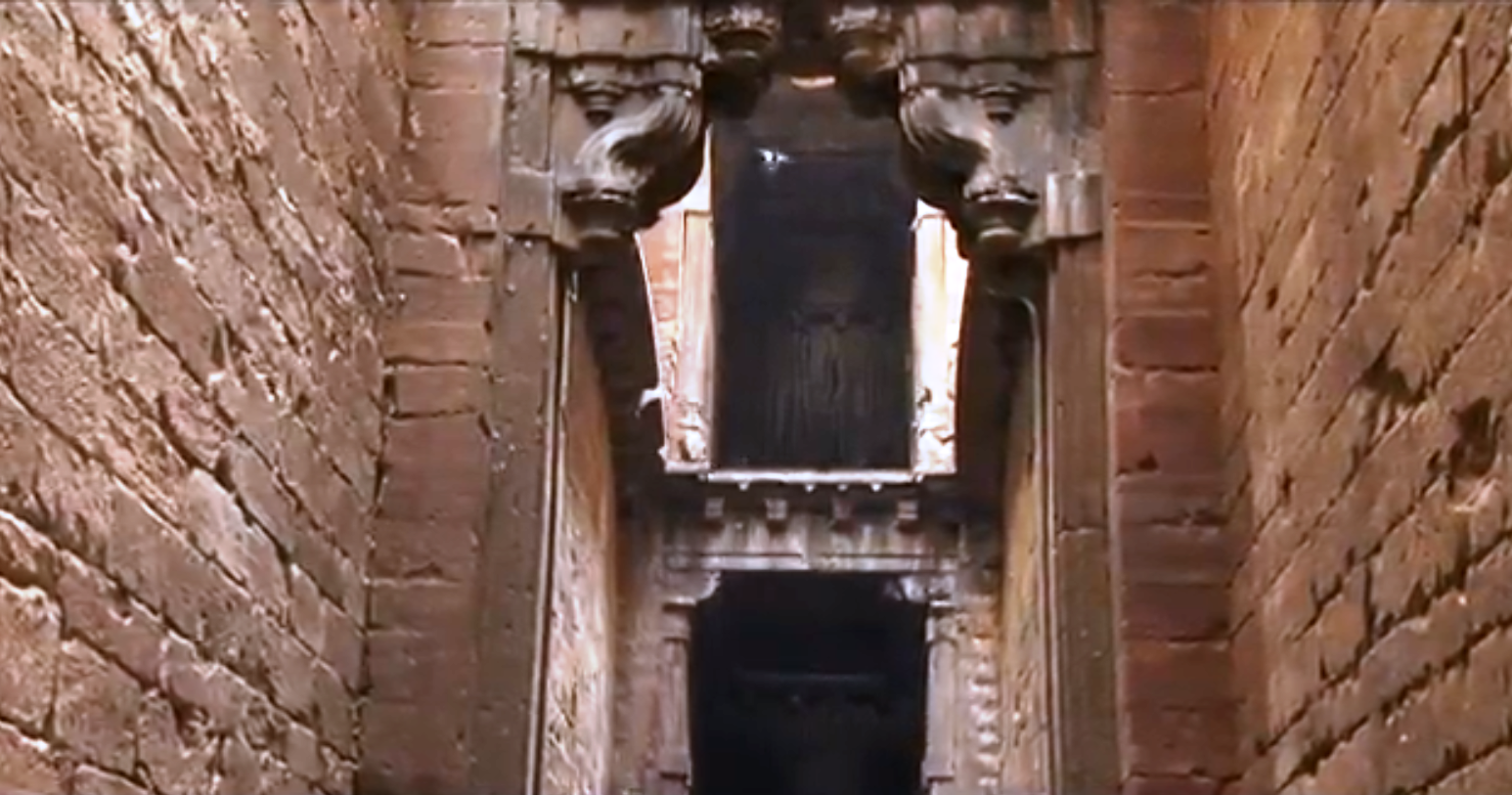 Rajasthan is full of Baolis that were built by emperors of those times. These Baolies were used to store water. It is said that one of these baolis one was built by a ghost overnight. As it was built by a ghost people started to call it Bhooton ki baoli. This Baoli is located around 90 km from Jodhpur in a village name Ransi.

I met the Baoli owner to ask the story behind this Baoli. He narrated that once his ancestor Thakur Jai Singh was riding his horse towards Ramsi village to see a famous festival mela along with his force. While riding he left behind alone and found that his horse was tired and was thirsty too. He saw a lake nearby and reached that lake to get some water for his horse.As soon as he touched the water a ghost appeared. Ghost said due to a curse he cannot touch this water and asked Jai Singh for water. Jai Singh was a brave man he without any fear offered water to that ghost. After drinking water the ghost said you win my heart and I want to offer something to you, just ask anything. Jai Singh asked him to build a beautiful city along with a palace at his place.

Ghost accepted his wish but given two conditions. First that whatever he built in day he will extend that 100 times in the night. Second, if he tells this conversation to anyone then I will permanently stop my side work. Jai Singh accepted his conditions.
The next day Jai Singh asked his workers to start building things along with this Baoli. The just dug a few feet in the day but next day everyone was amazed to see half-built baoli with impossible to lift stones. Jai Singh’s wife forced Jai Singh to tell the secret behind this superfast work and stopped eating food till he tells her the secret. Within a few days, her condition getting worse due to hunger and to see this Jai Singh had to reveal that secret to this wife. As he leaked that secret Ghost stopped the work in between.

It is said that his palace was to be of 7 floors but Ghost stopped work in just two floors. Ghost also let a part of Baoli unconstructed. Bhooton Ki Bawdi is around 200 feet deep. It as 14 pillars and 174 steps. Its construction is very advanced from that time.

No one ever dares to come to this baoli at night, People still hear construction sounds in the night. Also, I checked baoli in the day and at around the last 10 steps I see pigeons keep falling every few hours. It looks something is killing these pigeons.

I was not prepared to spend a night there as in day time I saw it was full of spiders and bates. Ill soon visit this place again with some protective gears like shoes etc to reveal the mystery behind this palace.